Sometimes, your mind just gets to thinking about stuff you could have done better.  Last night was one of those times.

I’d started building new lab environments for work, and decided to start pumping users into AD and syncing them to my test tenants.  I had an urgent item to test, so I hadn’t yet installed Exchange in my first lab.  I fired up Create-LabUsers and started receiving an error for mailnickname not being found. 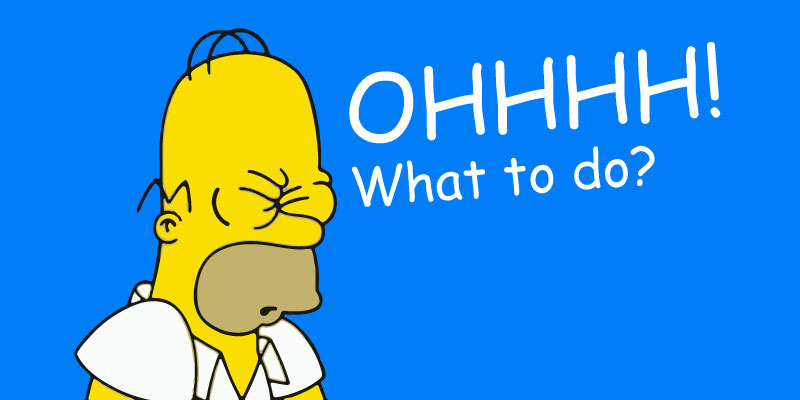 D’oh!  I’d created the script in a lab that already had been prepped for Exchange (even though it didn’t have Exchange), so it had never dawned on me to even check for it.  So, I added a quick test of a AD schema to look for the mailnickname property before filling it out:

But then, I got to thinking about some other things that didn’t work quite as well as I wanted to.  And then the updates started flowing.

Here’s a comprehensive list of everything I’ve changed this version:

Here’s a the nifty new view:

You can start creating you own lab at http://aka.ms/CreateLabUsers.